TCAP is on Optimism! 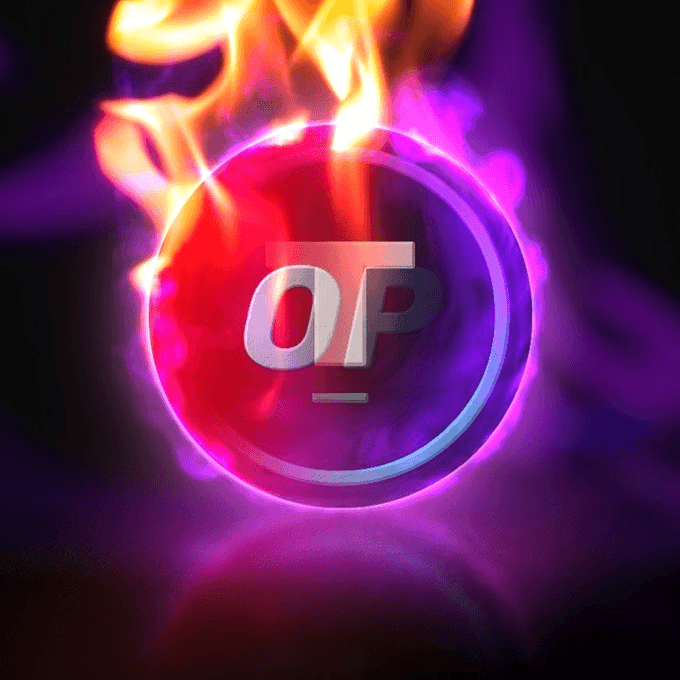 After months of anticipation, Cryptex is beyond proud to announce the launch of TCAP, The World’s First Total Cryptocurrency Market Cap Token on the Optimistic Ethereum (OΞ) mainnet! You can now access the entire cryptocurrency market by simply minting or buying $TCAP at much cheaper gas fees and much faster transaction speeds.

OΞ offers 10–100x cheaper gas fees compared to Layer 1, has a transaction throughput of 200–2000 tps and it has approximately $500M TVL at the time of writing this article. OΞ is EVM compatible. This allows developers to migrate their Dapps to OΞ with very few code changes. All of this makes OΞ a lucrative choice for deploying TCAP. Cryptex believes and cares about decentralization and by being an early adopter of OΞ, we want to do our part.

Users can migrate their assets to the OΞ network using the official optimism gateway. It can take up to 20 minutes to deposit your assets on the OΞ network. Once the assets are migrated, they can be used as collateral to mint TCAP.

TCAP can be minted on optimism using ETH, DAI, LINK, AAVE and SNX as collateral. More collateral options can be added in the future by making a proposal on the mainnet with CTX. All TCAP vaults have a backing collateral ratio of 200% except ETH which has a ratio of 150%.

Voting on proposals for TCAP deployed on Optimism will remain on layer 1. Proposals that have been successfully voted will be executed on OΞ using the cross-chain bridge developed by Optimism. Cryptex might move governance on layer 2 in the future based on the community’s preference.

TCAP minted on layer 1 cannot be bridged directly to OΞ. This is because our collateral vaults do not support direct bridging at the moment. Adding support for interoperable vaults is part of our roadmap and it will be added in a future version. So in order to move your TCAP to OΞ, you’ll need to burn your TCAP, remove your collateral, bridge it to OΞ and then mint it on OΞ.

TCAP will be launched on networks like polygon and arbitrum in the near future. We believe that by deploying on other networks, we’ll be able to reach a wider set of users and increase the adoption of TCAP.

Scaling Ethereum is going to be a long journey, but this is a major step forward in order to propel DeFi to mainstream adoption.